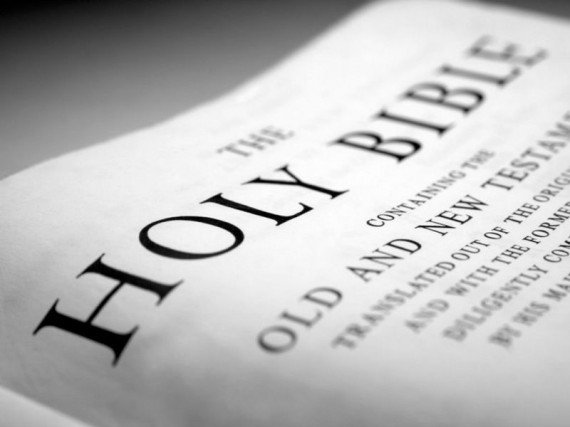 Everyone goes through doubts in their faith Mother Teresa once wrote “Where I try to raise my thoughts to heaven, there is such convicting emptiness that those very thoughts return like sharp knives and hurt my very soul. Love the word it brings nothing. I am told God lives in me and yet the reality of darkness and coldness and emptiness is so great that nothing touches my soul.”

“The fact that you may have doubts means that your faith is real.” At times, we may doubt whether God hears our prayers. Sometimes we go through great challenges in our life like our current crisis. Everyone has doubts, and they are good for you, because they drive you back to the risen Lord for answers.

Now Thomas one of the Twelve, was not with the disciples when Jesus came. So, the other disciples told him, “We have seen the Lord!”

But he said to them, “Unless I see the nail marks in his hands and put my finger where the nails were, and put my hand into his side, I will not believe.”

A week later his disciples were in the house again, and Thomas was with them. Though the doors were locked, Jesus came and stood among them and said, “Peace be with you!” Then he said to Thomas, “Put your finger here; see my hands. Reach out your hand and put it into my side. Stop doubting and believe.”

Thomas said to him, “My Lord and my God!”

Through this Thomas earns a nickname: “Doubting Thomas.” Yet, Thomas was just as committed as the other disciples, perhaps even more so in some ways. Just weeks before Easter, Jesus told the disciples that he had to go to Bethany, because his friend Lazarus was very sick. Most of the disciples cautioned him away from the idea because of all the hatred towards him in nearby Jerusalem. Yet, Thomas responded, “Let us also go, that we may die with him.”

Thomas shown He was willing to stick his neck out on the line. It was Thomas who responded a little later to Jesus’ assurances of heaven. Jesus was telling his disciples that he had to go away to prepare a place for them. Jesus told them they knew the way. But Thomas was brave enough to ask the question on everyone’s mind “Lord, we don’t know where you are going, so how can we know the way?” this prompted Jesus to respond “I am the way and the truth and the life. No one comes to the Father except through me”.

Thomas was certainly going through a difficult time. His Lord had been crucified. His life was in jeopardy, and his hopes were dashed. Maybe that is why he went away to grieve by himself. But he did eventually return to his friends, his fellow disciples, it was when Thomas was away that Isolation magnified those doubts. He missed Jesus’ visit because he had left his fellow believers. In times like this we also need to draw strength from each other.

Together we are the body of Christ, and when one hurts, the whole-body hurts; when one celebrates, the whole- body celebrates. Where two or more are gathered even when socially distanced Jesus is there in the midst!

We need each other to fight off the doubts so we can meet the risen lord.

That is what did it for Thomas, who fell on the ground and proclaimed, “My Lord and my God!”

How to defeat your doubts

Jesus speaks directly to us in this scripture when he says, “Because you have seen me, you have believed; blessed are those who have not seen and yet have believed.”  That is the essence of true faith, to believe without seeing. Someday we will not need faith anymore, because we shall behold him face to face. But until then, we put our hope in the risen Lord, even when we do not have all the answers. We trust that in the future he will reveal the answers to us.

Meanwhile, God gives us evidences of his existence every day. We hear him speak in our thoughts as we read scripture. We see his beauty in the creation and his love through the kind acts of people. We see his redemption as someone discovers hope or meaning or peace. We see his faithfulness day after day as we know we do not walk this life alone.

We are motivated by Mother Teresa and Thomas who persisted even amid their doubts.

We resonate with the words of the Apostle Peter

“Though you have not seen him, you love him; and even though you do not see him now, you believe in him and are filled with an inexpressible and glorious joy, for you are receiving the end result of your faith, the salvation of your souls.”

Thank you, Heavenly Father for all who persist amid their doubts and yearn for evidence over blind faith. Jesus, thank you that you meet them right where they are. Thank you that you will do the same for each of us. Help us to take care when we are feeling down, to surround ourselves with loving believers, and to bring our doubts to you, the risen Lord, knowing that you are more than sufficient in all ways.