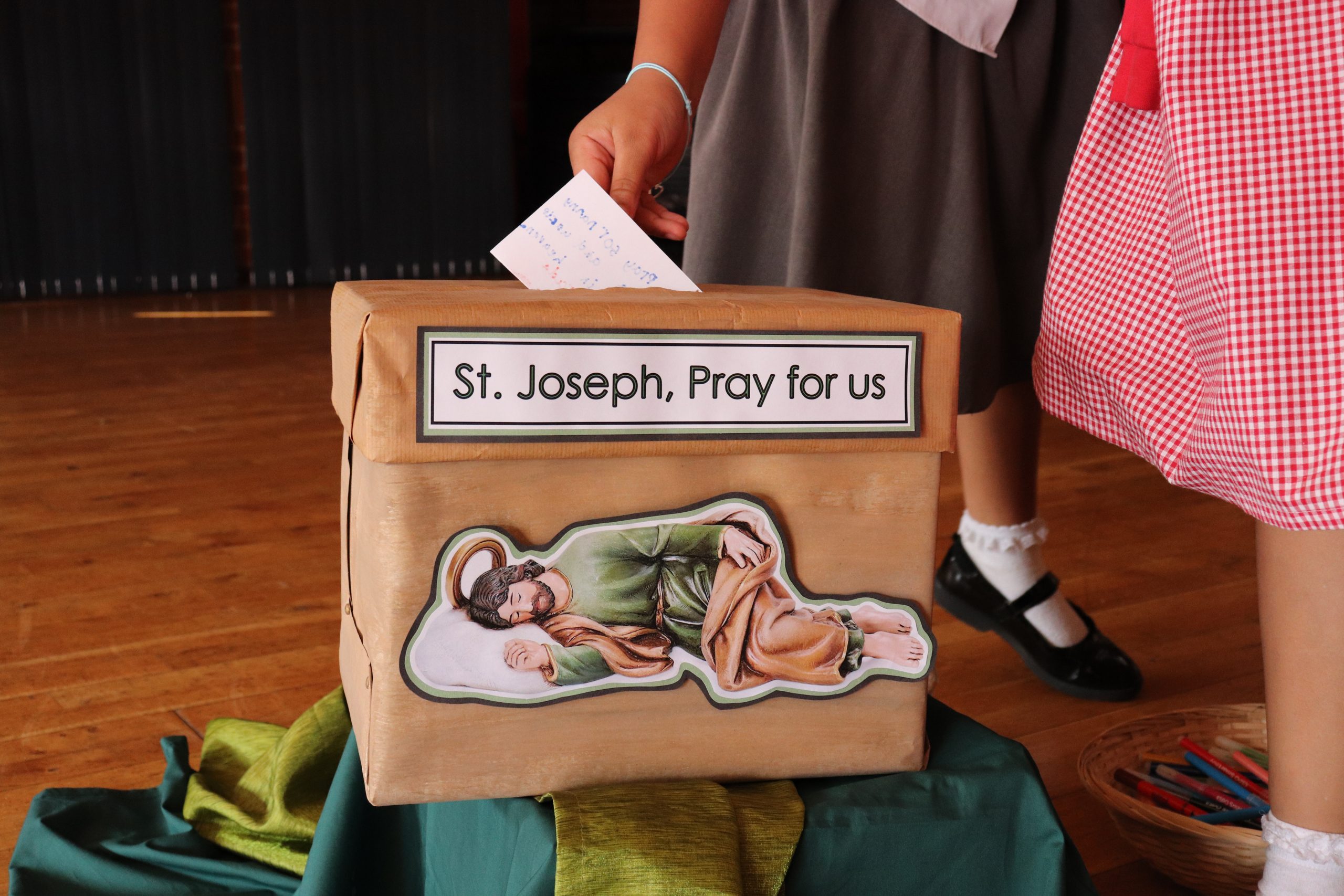 “Each of us can discover in Joseph – the man who goes unnoticed, a daily, discreet and hidden presence – an intercessor, a support and a guide in times of trouble. Saint Joseph reminds us that those who appear hidden or in the shadows can play an incomparable role in the history of salvation. A word of recognition and of gratitude is due to them all.” 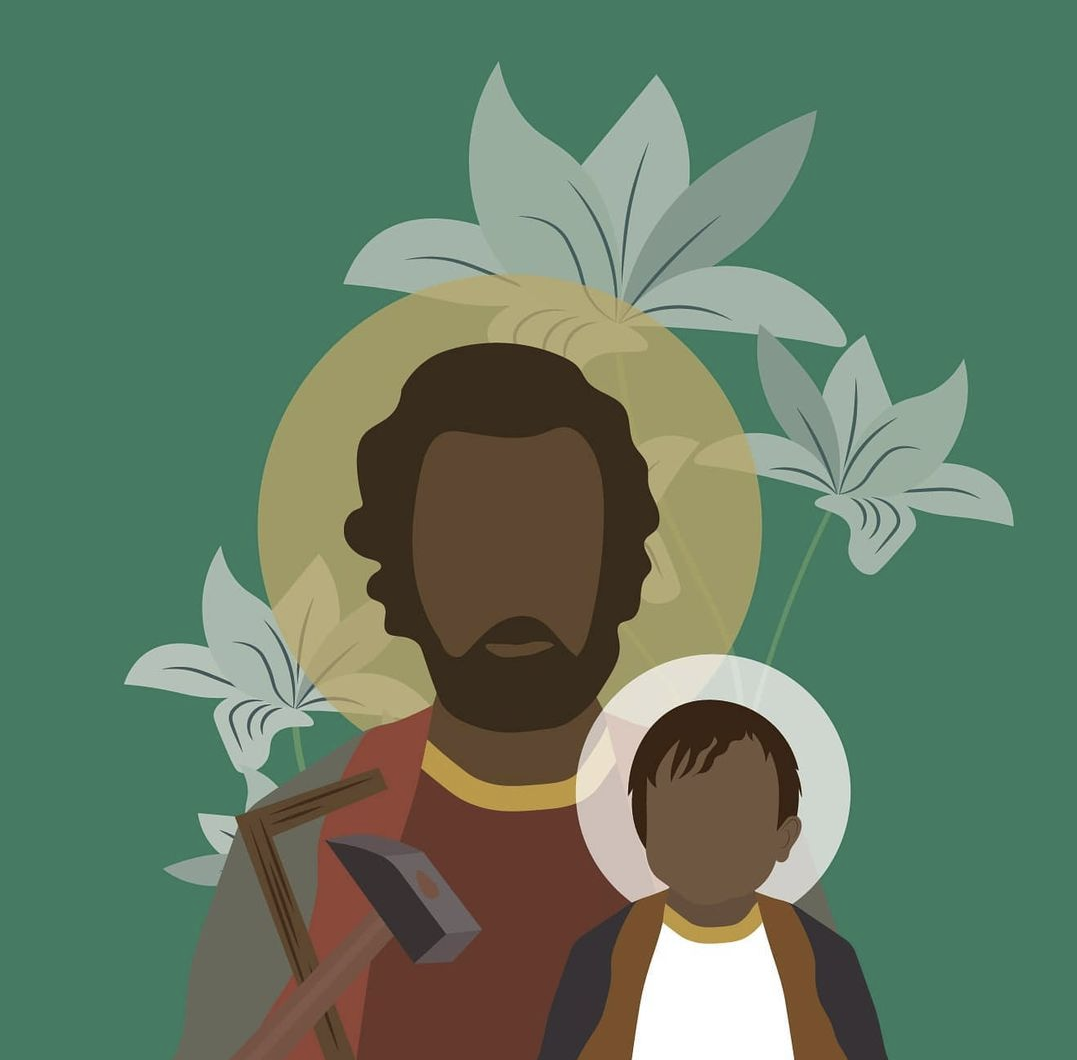 It was great to be back at St Edmund Campion primary school this week exploring the theme of St Joseph with Class 2 during our Chaplaincy retreat afternoon!

Class 2 took part in a fun quiz testing how much they knew about St Joseph and completed some challenges linked to St Joseph’s character, life and service. Joseph was a silent but influential worker – although Joseph doesn’t speak in the Bible, he made a huge impact on God’s plan for humanity as accepted God’s calling and supported Mary and Jesus throughout Jesus’ ministry.

We also reflected on a piece of scripture from Matthew’s Gospel (Matthew 1:18-25) which narrates the first time that Joseph heard God’s calling in a dream through the voice of an angel that the Lord had sent.

But when he had considered this, behold, an angel of the Lord appeared to him in a dream, saying, ‘Joseph, son of David, do not be afraid to take Mary as your wife; for the Child who has been conceived in her is of the Holy Spirit. She will bear a Son; and you shall call His name Jesus, for He will save His people from their sins.’

When Joseph awoke from his sleep, he did as the angel of the Lord commanded him 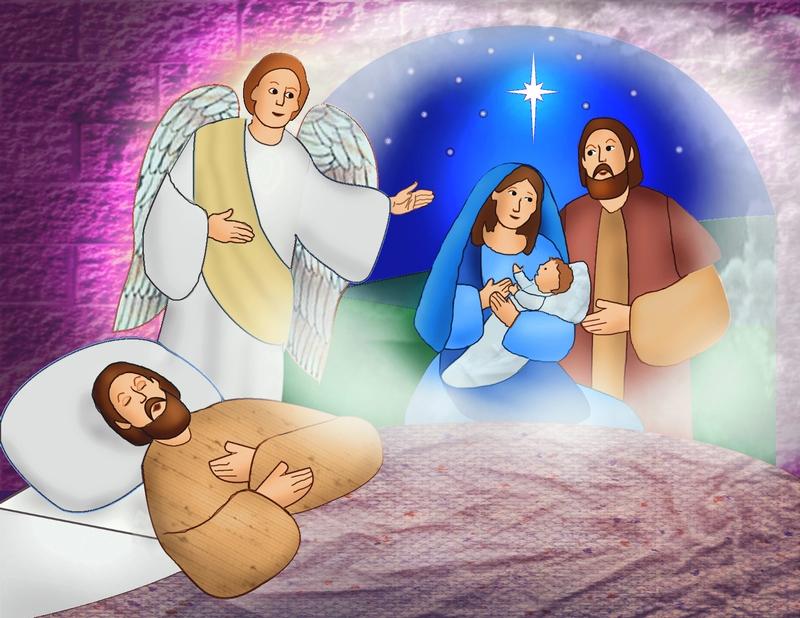 We ended our time together with prayer and a meditation where we took inspiration from the words of Pope Francis:

“So when I have a problem, or a difficulty, I write a little note and I put it underneath Saint Joseph, so that he can dream about it! In other words, I tell him: pray for this problem!” – Pope Francis

We thought about what prayers, worries or concerns we had that St Joseph could help us with. We wrote them down on a piece of paper and placed them with our very own, sleeping St Joseph. We asked St Joseph to take our prayers and worries, dream of them and give them to our Father in heaven, God.

St Joseph, Pray for us 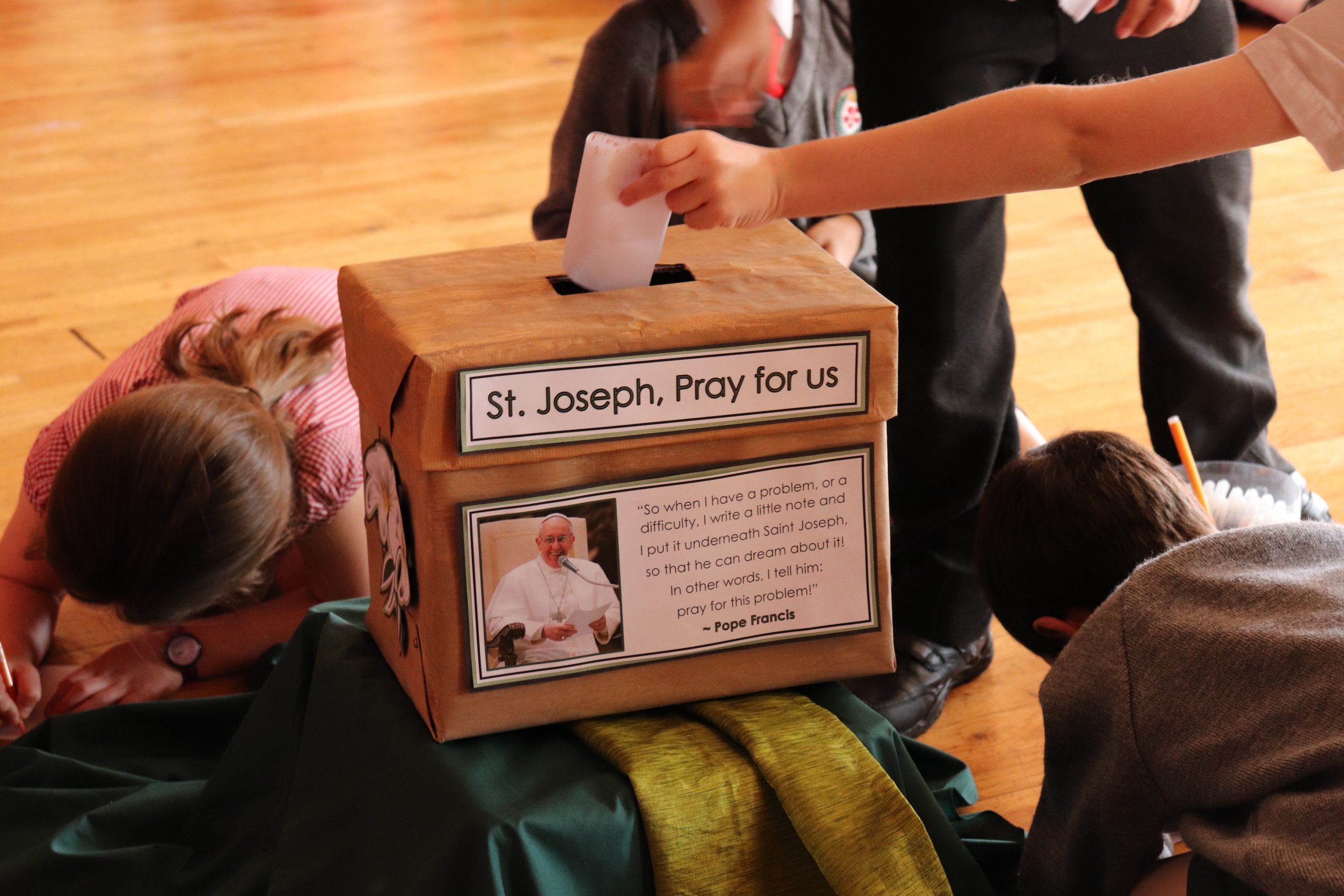