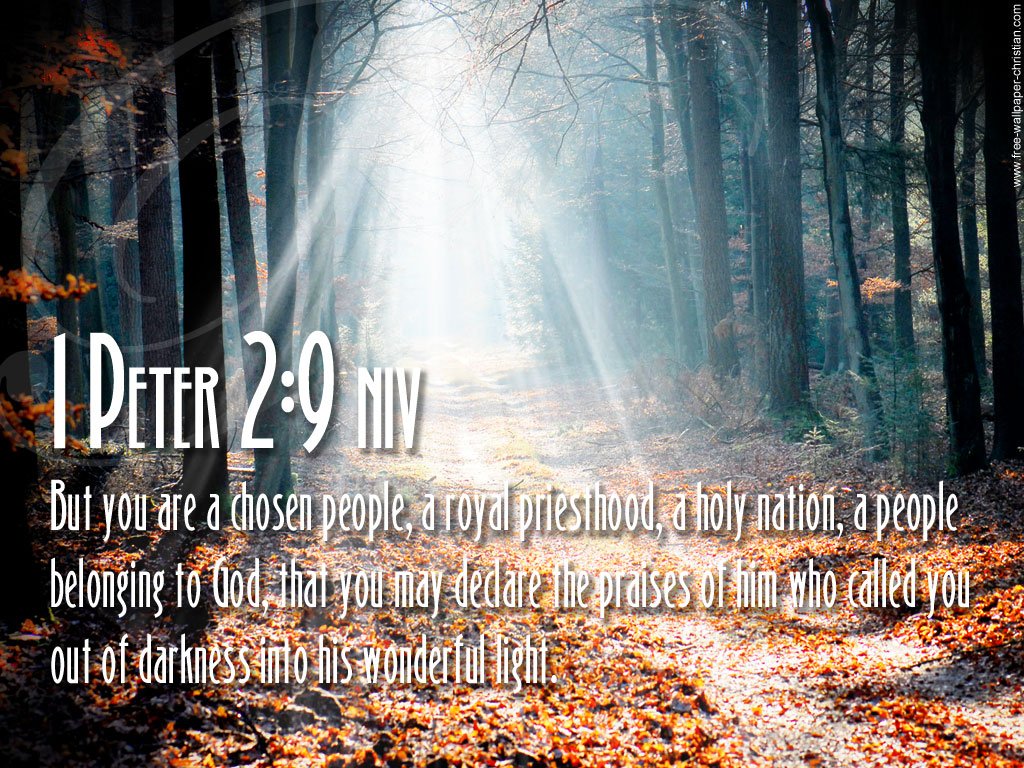 This week we are thinking about God’s people and the great work that they do.

There are many people in the Bible that have answered God’s call and there are also many people who have done and seen amazing things who have been made Saints for their work.

But it’s not just about people from years and years ago, it’s about us! We are all part of God’s family, we are God’s people.

We have all been called to do God’s work and to spread the message of God’s unconditional love.

As we go through this week think about what it is that you have been called to do. Think about whether you are sharing God’s love just as the great people throughout history who have gone before us have done.

This week’s song is one that you might recognise because it’s from Ice Age 4!

Listen carefully and try to pick the lyric that you think is the most important.

This song is all about being part of one family.

We are all people of God and we are part of the family of God.

Just as the scripture says:

See how much the Father has loved us! His love is so great that we are called God’s children—and so, in fact, we are.

Think about the people that are in God’s family.

Your friends, your family, your neighbours, your classmates, your teachers, the people you see in your local community, people on the other side of the world, and even the people that you don’t always get on with.

Think about what it means to all be part of the same family. Do we always treat our brothers and sisters around the world as we should?

Lord please help us to remember that we are all part of the same family.

As we go throughout the week help us to think about other people around us and how our actions affect others.

Help us to show love to everyone in our family and to forgive others.

Saints are God’s people because they have given their lives to God and have done great things.

This week you have to try to identify which Saint or holy person is in each picture.

If you know any information about that holy person then share it with your Class.

Answers are given further down the page.

Split into groups and choose a Saint or holy person.

Do some research about your chosen person and then share it with the rest of your Class.

You could try to research these things:

Where were they from?

What did they do?

Why were they made a saint? Or, why are they recognised as being a holy person?

What happened to them during their life?

Saints are people who have listened to God’s call and have answered it. Just like the saints, you should remember the words of Saint Paul, as he wrote to the Colossians:

You are the people of God; he loved you and chose you for his own. So then, you must clothe yourselves with compassion, kindness, humility, gentleness, and patience.

If you would like to learn some more about some of these saints then follow this link: 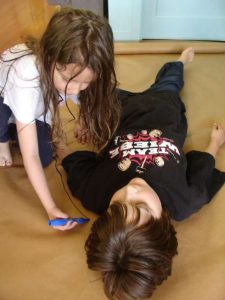 God’s people have lots of things in common. Although they sometimes make mistakes and make bad choices they always try to live as God taught them to.

This week your task is to make a person of God!

Think about how your person would behave and what features would help them. For example, if they are always helping others then they might have large hands.

Think about what they would look like. If they are smiley and friendly to others then make them with a huge smile on their face.

Think about what they have with them. If they are spreading God’s word then they might have a Bible with them, or some messages about love.

Remember that every detail counts because every part of your person will have a different function that does God’s work.

You might like to choose a job for the person that you build. There are lots of different jobs that can be done, as St Paul writes and tells the Corinthians 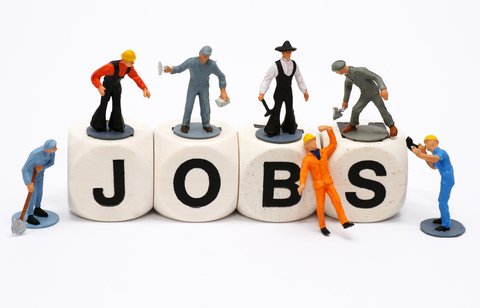 We are all God’s children and we should try our best to be friendly, loving, kind and caring just like the people of God that we have made today.

Display the people that you have made so that it reminds you to be like them.

This week’s video is all about Saint Paul. It will be his feast day (along with Saint Peter) on Thursday 29th June.

Paul used to go by the name of Saul and he hated Christians and persecuted them but on the road to Damascus Jesus spoke to him and Saul changed his ways and changed his name to become Paul!

The video below shows all the different places that Saint Paul visited to spread the Good News. It shows how this one man helped to make the Church as big as it is today by travelling a very long way.

Did you recognise any names of the places that Saint Paul travelled to?

Do you know where we can find any of the things he said or the letters he wrote to the people that he visited in all of those different places?

Saint Paul wrote 14 of the books in the New Testament! These are known as The Pauline Epistles or, The Epistles of Paul.

In general, Paul’s letters greet and pray for a community, provide teaching and sometimes correction about Christian beliefs, explain his travel plans and end with more advice and a farewell.

You can learn more by visiting:

Write a letter to those people telling them about the ministry of Jesus on earth and about God’s love for all of us.

From St Paul’s first letter to the Thessalonians

We urge you, our friends, to warn the idle, encourage the timid, help the weak, be patient with everyone. See that no one pays back wrong for wrong, but at all times make it your aim to do good to one another and to all people.

From St Paul’s letter to the Romans

From St Paul’s first letter to the Corinthians

Christ is like a single body, which has many parts; it is still one body, even though it is made up of different parts. In the same way, all of us, whether Jews or Gentiles, whether slaves or free, have been baptised into the one body by the same Spirit, and we have all been given the one Spirit to drink.

So then, the eye cannot say to the hand, “I don’t need you!” Nor can the head say to the feet, “Well, I don’t need you!” On the contrary, we cannot do without the parts of the body that seem to be weaker; and those parts that we think aren’t worth very much are the ones which we treat with greater care; while the parts of the body which don’t look very nice are treated with special modesty, which the more beautiful parts do not need. God himself has put the body together in such a way as to give greater honor to those parts that need it. And so there is no division in the body, but all its different parts have the same concern for one another. If one part of the body suffers, all the other parts suffer with it; if one part is praised, all the other parts share its happiness.

All of you are Christ’s body, and each one is a part of it. In the church God has put all in place: in the first place apostles, in the second place prophets, and in the third place teachers; then those who perform miracles, followed by those who are given the power to heal or to help others or to direct them or to speak in strange tongues. They are not all apostles or prophets or teachers. Not everyone has the power to work miracles or to heal diseases or to speak in strange tongues or to explain what is said.

From St Paul’s letter to the Colossians

You are the people of God; he loved you and chose you for his own. So then, you must clothe yourselves with compassion, kindness, humility, gentleness, and patience. Be tolerant with one another and forgive one another whenever any of you has a complaint against someone else. You must forgive one another just as the Lord has forgiven you.

The Bible is made up of 73 different books written by God’s people.

Some of the books focus on a specific person. For example, the book of Ruth is all about Ruth and the book of Jonah is all about Jonah. The four books in the Bible called the Gospels were written by Matthew, Mark, Luke and John and they are all about the life and work of Jesus.

This week you are going to choose one of God’s people from the Bible and share a piece of Scripture about them, or written by them. Try to find someone new who you didn’t know about before.

You might like to find out some more about that person and do a presentation about them to your Class, or to your School.

You might find it easier to start off by finding a person from a story Bible and then looking up your scripture in a Good News Bible.

Here are a few suggestions to get you started….

There are lots of stories in the Bible about God’s people who have done God’s work.

They were asked to do great things and they said yes!

Lord please help us to be brave enough to answer your call and to say yes to you.

Help us to do great things like the people who have gone before us.