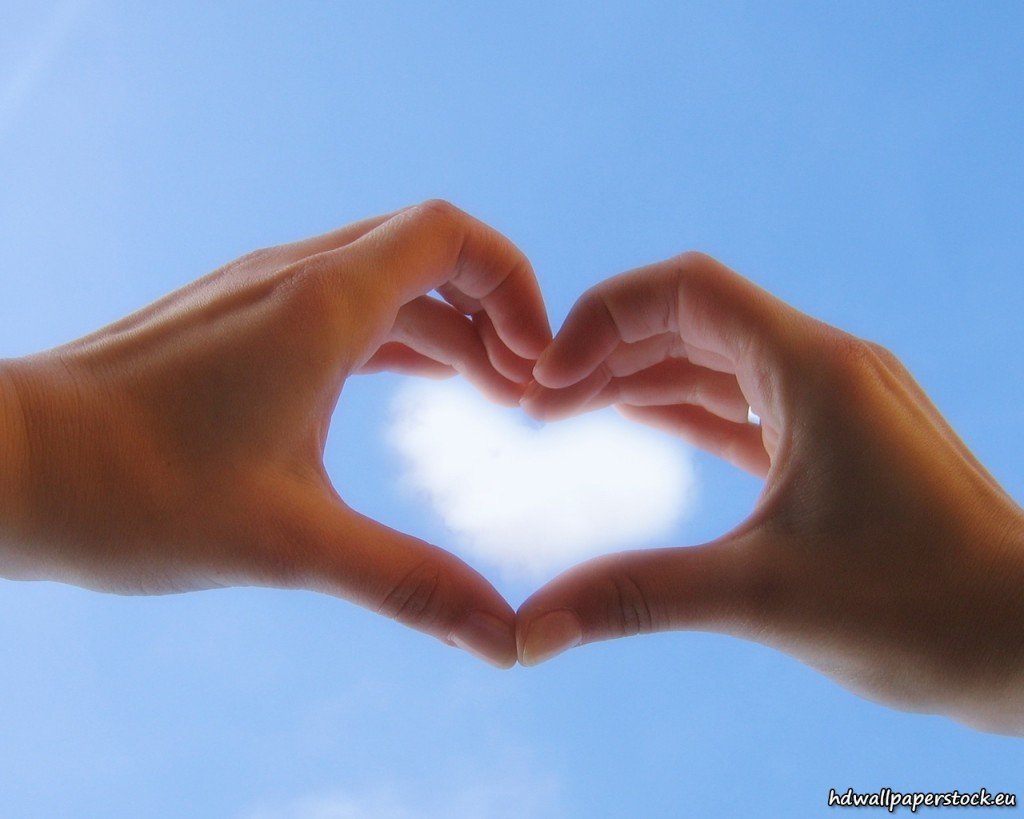 Thinking about love and loving each other is really important whilst we are thinking about our friends and our families.

Jesus taught His followers that we must love God and love our neighbour so this week we are thinking about whether that is what we actually do.

We have more pictures than usual as we explore the story of the Lost Sheep to help us to understand just how much God loves us and our scripture story of The Lost Son, and our song helps us to realise just how strong God’s love is!

Our video will get us thinking about our vision of love and you will have the chance to share what love looks like to you. There is also an action which gives us something to do every day this week!

Just as Saint Therese reminds us, loving is not about doing huge actions and being the best at loving but instead, it is about giving our lives to others by doing small acts of great love.

This week’s song is a very calm song. The song is being sung at night time so you might like to turn off the lights and listen to it as if it is the end of your day too.
What was the message of this song?

Do you ever do the things that you saw in the video?

In the video we heard all about God’s love for us. We saw that whether it was a day when we have done good things or when we have been a bit naughty, God still loves us.

In the New Testament Saint Paul is teaching the Romans about God and says:

nothing can separate us from his love

This is a really strong love because there is nothing that we can do that will make God stop loving us.

We should all try to share this strong love with other people. Even if they do things that make us a bit sad, we must still try to love them.

Thank you God for loving us so much.

Please help us to always show love to others.

This week there are 5 pictures!

They show the parable that Jesus told of the Good Shepherd who leaves his flock of 99 sheep to go and search for the one sheep who is lost. Go through the pictures to see how the story ends and if you can’t tell then read the scripture below.

Click on the first picture to enlarge it and then use the arrow tab on the right hand side of the picture to go through the images in order.

“What do you think a man does who has one hundred sheep and one of them gets lost? He will leave the other ninety-nine grazing on the hillside and go and look for the lost sheep. When he finds it, I tell you, he feels far happier over this one sheep than over the ninety-nine that did not get lost. In just the same way your Father in heaven does not want any of these little ones to be lost.

How does this story fit in with the theme of loving this week?

Who does the scripture say the shepherd is like?

It shows great love to care about one sheep so much that the shepherd would go and search until the lost sheep was found. God loves us in the same way. We are all children of God and even if just one person is lost God will still search for them and bring them back to the flock.

We should try to show the love that God shows to us to other people. We must take every opportunity to show love and should never leave anyone out.

Thank you Lord for loving us so much that you will come and search for us when we are lost.

Help us to remember how much you love us and to trust in you.

As part of our action today we are going to think about the important words in John’s Gospel:

My commandment is this: love one another, just as I love you. The greatest love you can have for your friends is to give your life for them. And you are my friends if you do what I command you. 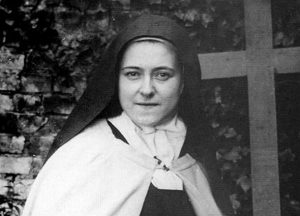 Jesus showed us how much He loved us by giving up His life for us. We should try to give our lives to others by always trying to help them and by being kind to them.

One Saint who did this very well is Saint Therese of Liseux, it was her feast day on 1st October. St Therese believed in doing little things with great love. She gave her life to others by always doing little things to help them and to care for them so that she showed love to others in everything she did. She saw herself as the “little flower of Jesus,” who gave glory to God by just being her beautiful little self among all the other flowers in God’s garden.

Your action this week is to find a way to lay down your life for others by doing a small action that shows great love.

It could be to hold open a door, give someone a smile, or even tell them a joke!

One way to remind yourself, and others, of the message of Jesus is by making a little flower and then giving it to someone so that we are following in the footsteps of Saint Therese by doing a small act which shows great love.

Try to do a different action everyday this week!

Watch this video and listen to what these children have to say about love.
How did the children describe love?

What do you think love is?

Who do you love?

Now it’s your turn to draw a picture of what you see love as!

Help us Lord to share love with our friends, family and all of the people around us.

We ask that our lives are full of love.

The Scripture for this week is the story of The Loving Father. It is written down in Luke’s Gospel.

Read the story and then watch the video below.

A reading from the Holy Gospel according to Luke.

The younger son used his money to have some great parties, and to buy fine clothes, and he gave lots of it to his new friends. As long as he was rich, he was very popular. But when the money ran out, so did his friends. Before very long the younger brother had nothing.

To make matters worse there was a great famine in the country. No one had enough to eat. The son grew more and more hungry. He ended up in rags, and the only job that he could get was to look after smelly pigs! He was so hungry he felt like fighting the pigs for their food!

The young man was very sad. He thought the only thing left for him to do was to go back home to his father, and say he was very, very sorry, and to ask for a job on the farm. He started the long, long journey home.

Whilst the younger son had been away the father had spent every day and night waiting for his son to return. So when he spotted his son staggering over the hill, he was thrilled! The old man dashed down to meet his long lost son.

His son got ready to say how sorry he was for running away and wasting all his father’s money. But before he could get the words out, his father hugged and kissed him. He found him some of the finest clothes in the country and even gave him a gold ring to wear. The young man could not believe it was happening. “I’m really sorry!” he said to his father. “I don’t deserve to be forgiven like this.”

“I can forgive you so much because I love you so much,” said the father grinning. He then arranged for the biggest and best party there had ever been in the land.

The elder brother was a bit grumpy about all this. He thought he should have had a big party too. After all, he had worked very hard indeed. He had never given his father any trouble at all. “But…” said his father, “this is my son who was lost, and now he is found! I thought he was dead, but instead he’s alive! Surely you can’t blame me for having a party, can you?”

When Jesus had finished his story He smiled at all the people who had been listening. “That story gives you a good idea of what God is like,” said Jesus. “He just can’t wait for his children to come back to him to say sorry for the bad or silly things they have done. That’s just the sort of ‘dad’ God is.”

Where is the love in this story?

Were you surprised at any parts of the story?

To show true love to our neighbours we should all try to be like the father in the story. We should always give people the chance to change and to do the right thing. And instead of being grumpy, like the older brother, we should welcome them like the father did and forgive them.

Love means forgetting our differences and doing the right thing. It’s not always easy but it is how God loves us and He asks us to try to do the same and to love our neighbours.